We offer various drinks like Japanese beers, sour and of course sake.
How about getting a feel of izakaya with many kinds of finger food and Japanese style delicious drinks?

Izakaya is a Japanese style tavern that offers alcoholic beverages and cuisine that matches it. 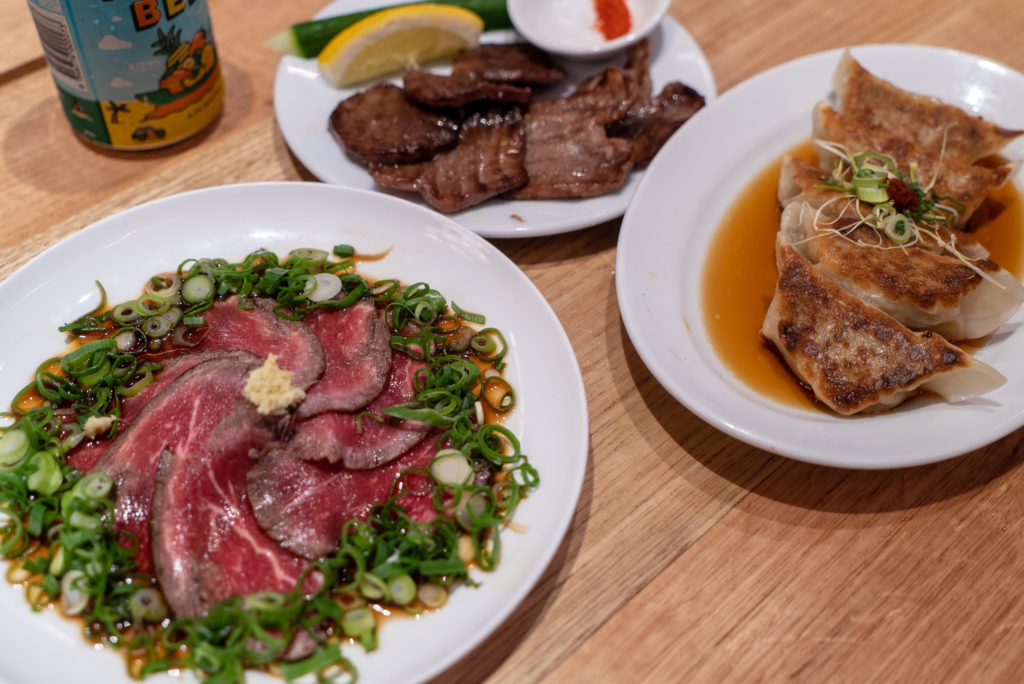 In Japan, there are so many izakaya from small family owned izakaya to major nationwide chains with a lot of different tastes. A lot of Japanese people enjoy izakaya every day.

While bars and pubs provide western liquor mainly at Western-style tavern, izakaya offers Japanese-style beers, Chu-Hai, Japanese sake and many others with more kinds of cuisines and bigger portions compared with bars and pubs. 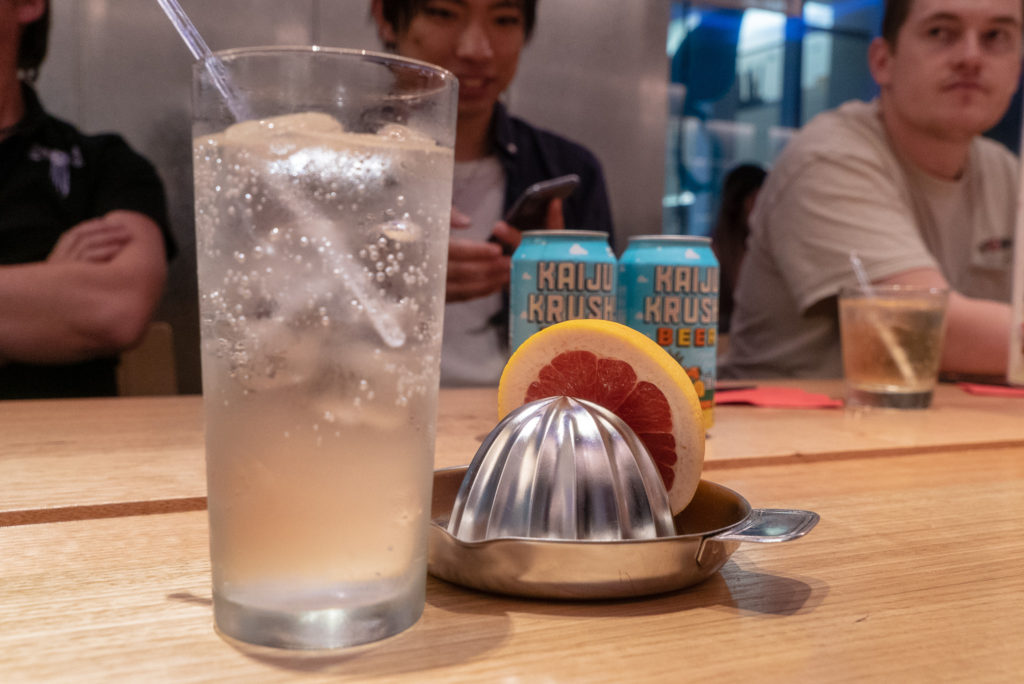 As mentioned above, bars and pubs have less customs to enjoy alcohol beverages while enjoying the food, while it is premised to enjoy drinks with various finger food at the same time at izakaya in Japan. 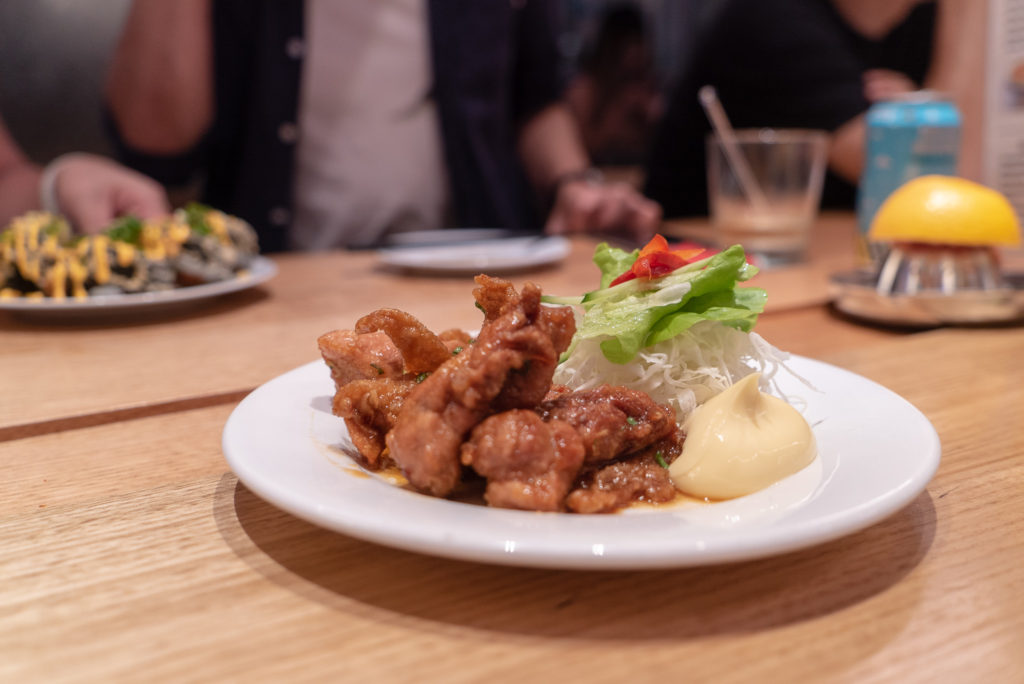 Drinking while eating prevents from being over intoxicated.

Drinking while eating will make conversations flow so a lot of seasonal events are held at izakaya where you can stay for long hours.

In Japan, there is a culture to gather around among coworkers and friends at izakaya to enjoy dinner while looking back on this year in December.

The origin of Bonenkai is very old, it goes back to Kamakura era around 900 years ago.

Bonenkai in Kamakura era was used to be called “Toshiwasure” and upper classes such as aristocrats have written waka poets all night.

Back in Edo era, Bonenkai that was familiar with upper classes got popular among common people.
A custom to have drinks to forget any misfortune from the past year was born from that time.

Meanwhile, it is said that warriors that respected the new year’s party where they swear their loyalty to the lord didn’t do Bonenkai.

Bonenkai was completely established in the society hundreds of years ago, Meiji era.
By the time, the shogunate system of Edo era ended and citizens became possible to move freely in Japan. As a result, migrant workers and students that commute to other cities increased.

The fact that such people who live away from home come back to their hometown at the year end to have a party leads to the current style of Bonenkai.

The word “Bonenkai” was mentioned for the first time in the novel “I am a CAT” by Soseki Natsume in late Meiji.

Come by after Xmas party

Xmas parties here in Australia are equivalent to Bonenkai in Japan. 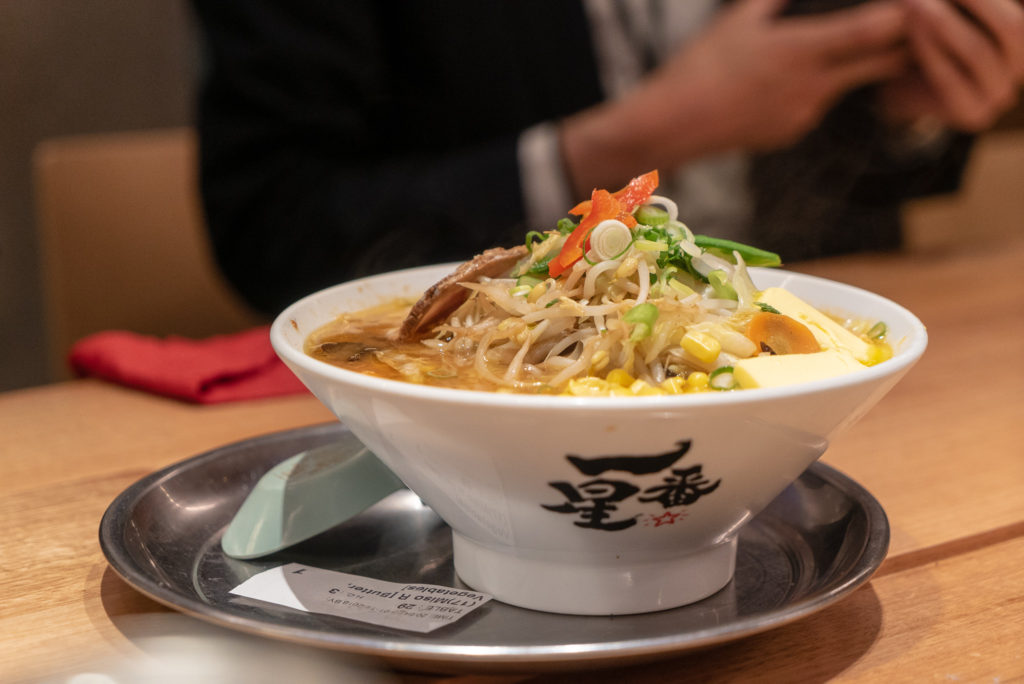 You might get hungry after having a little finger food at standing style Xmas party that starts usually early…
How does delicious ramen at Ichibanboshi sound in that case?
If you need more drinks, visit us for drinks and dumplings! 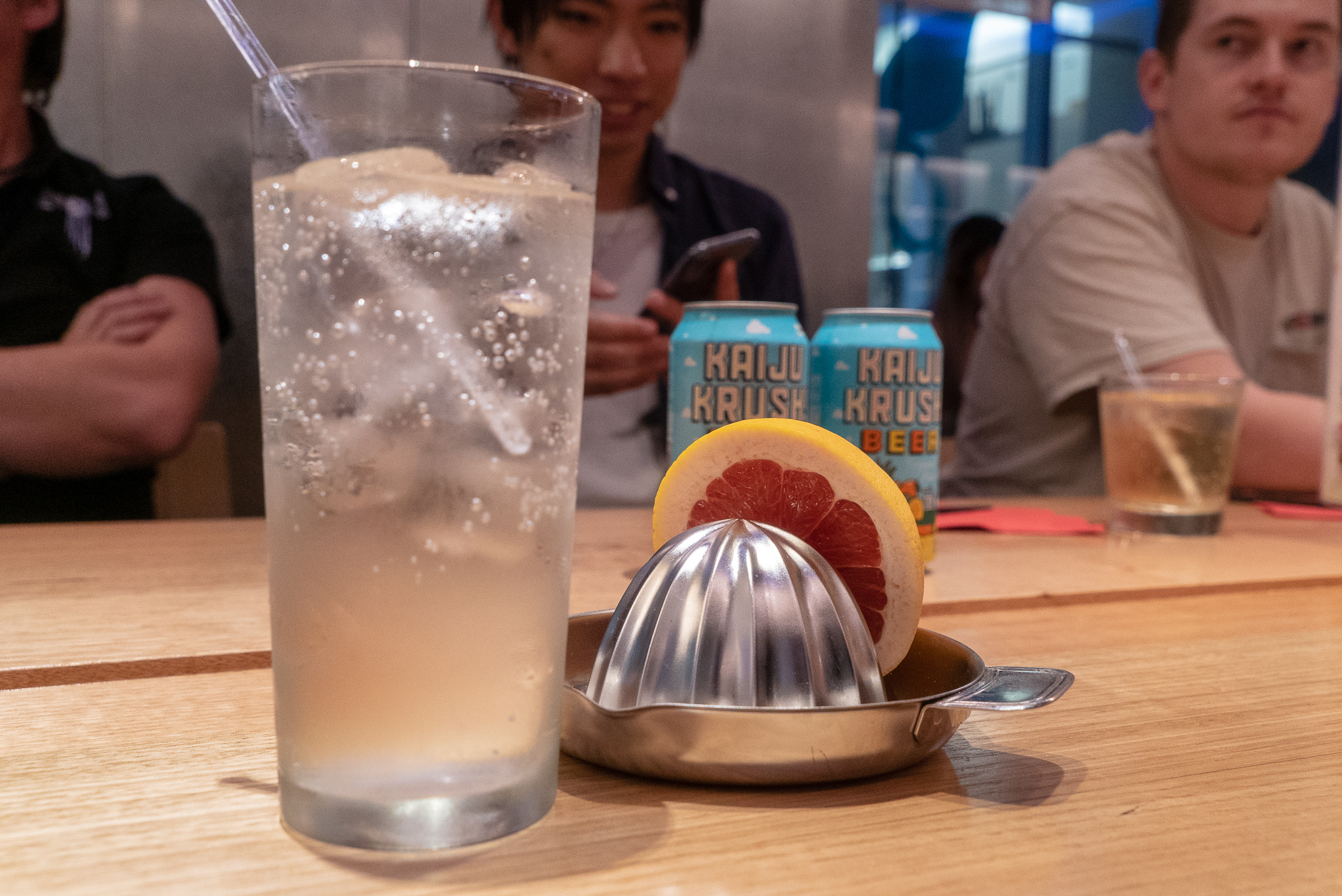 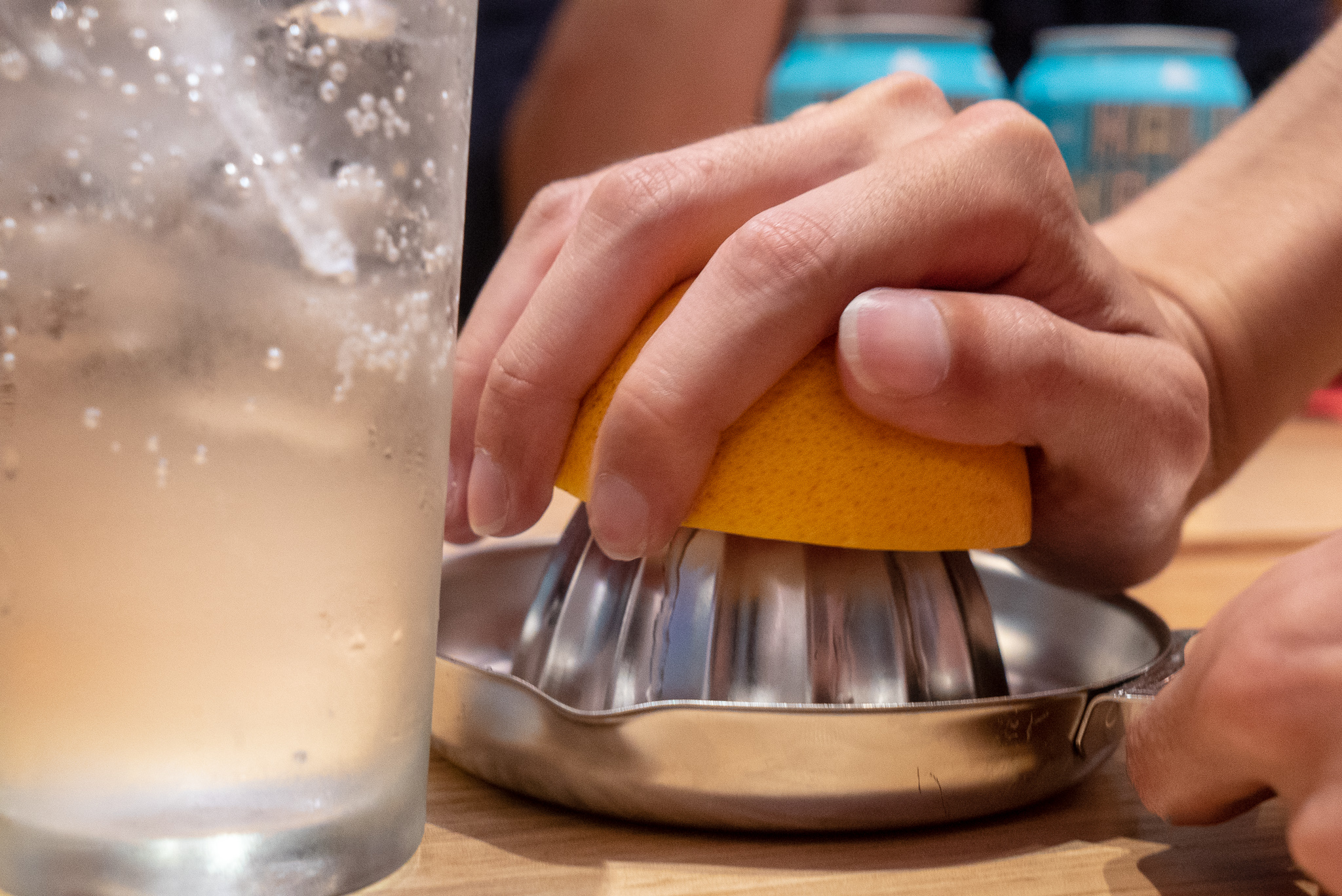 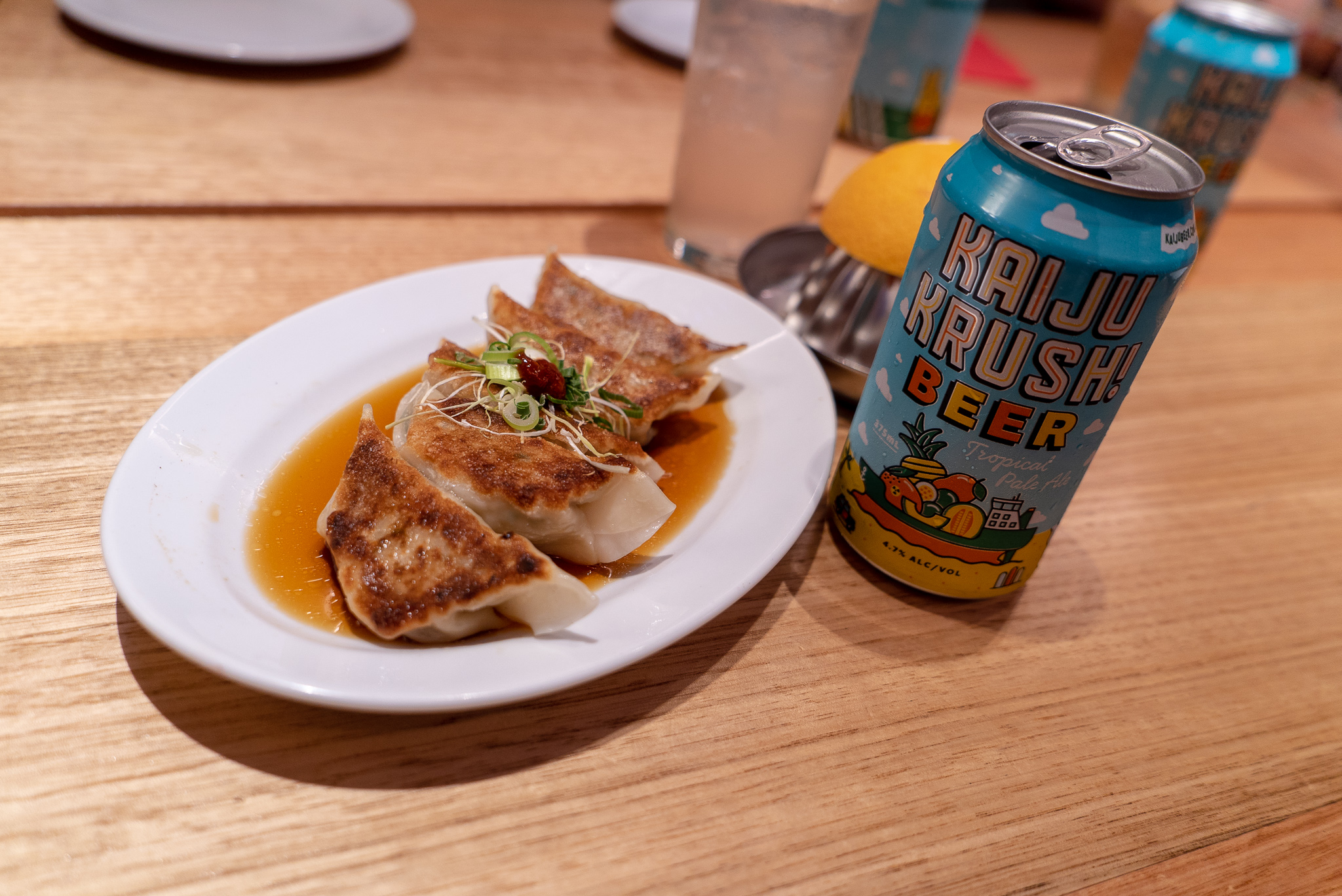 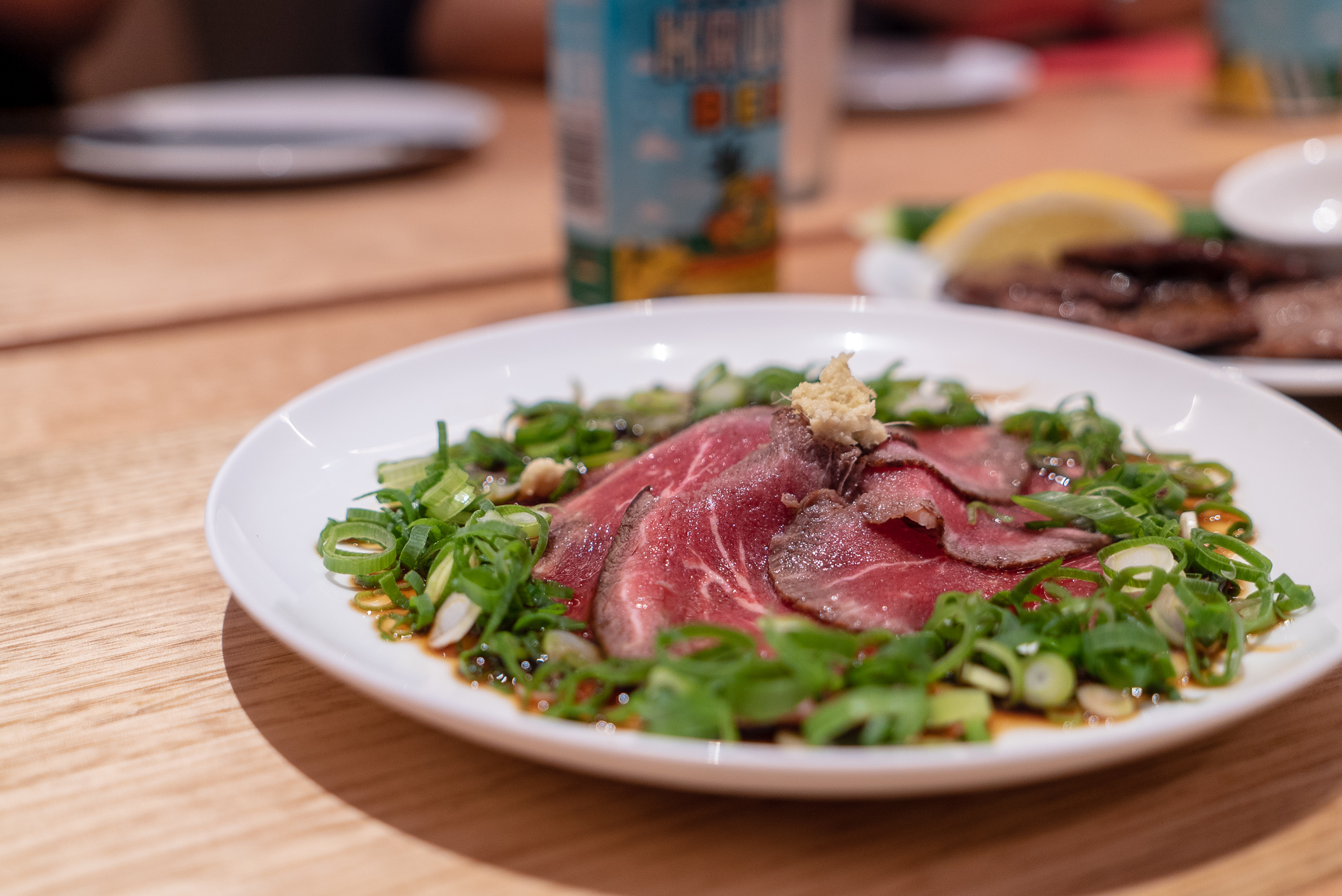 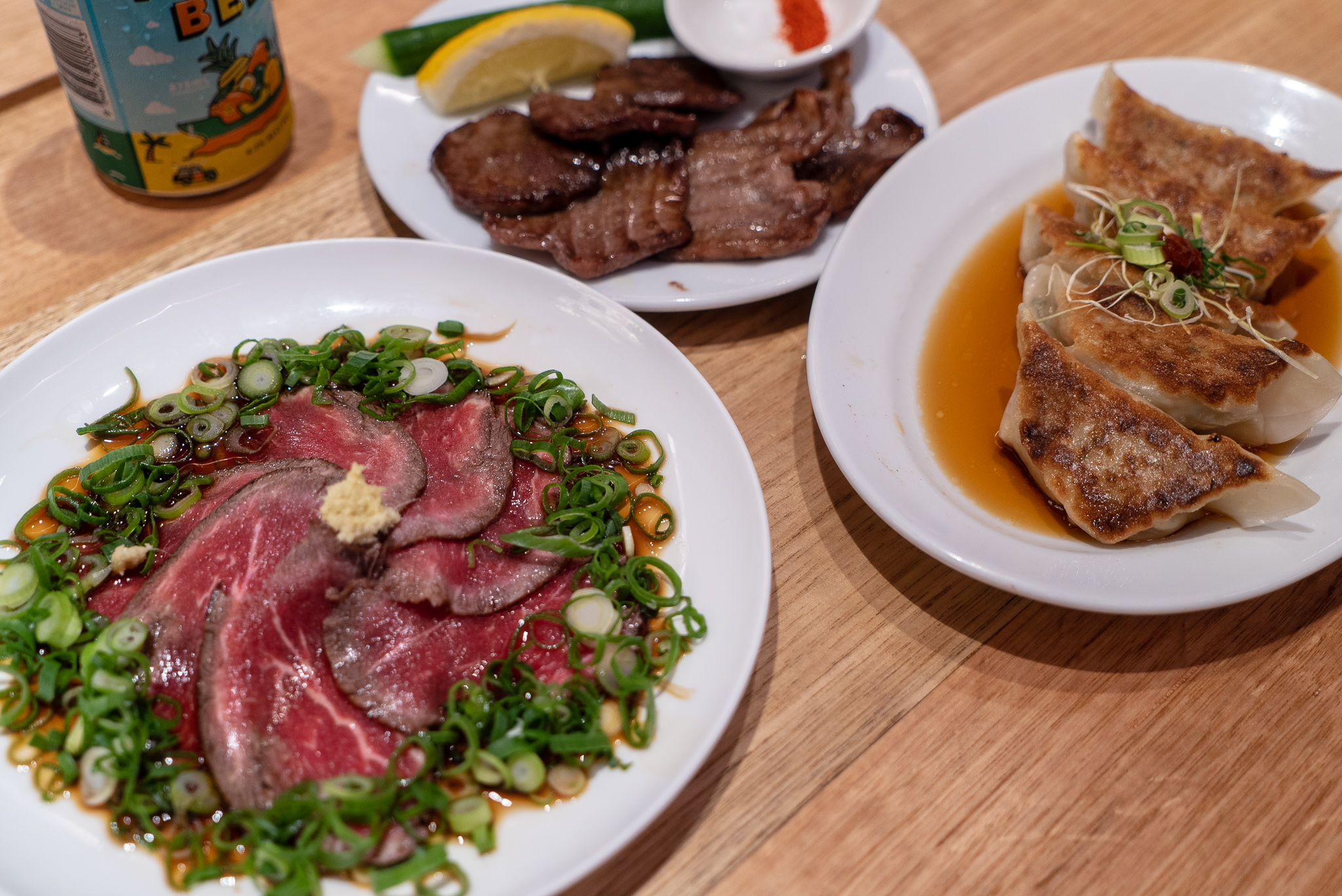 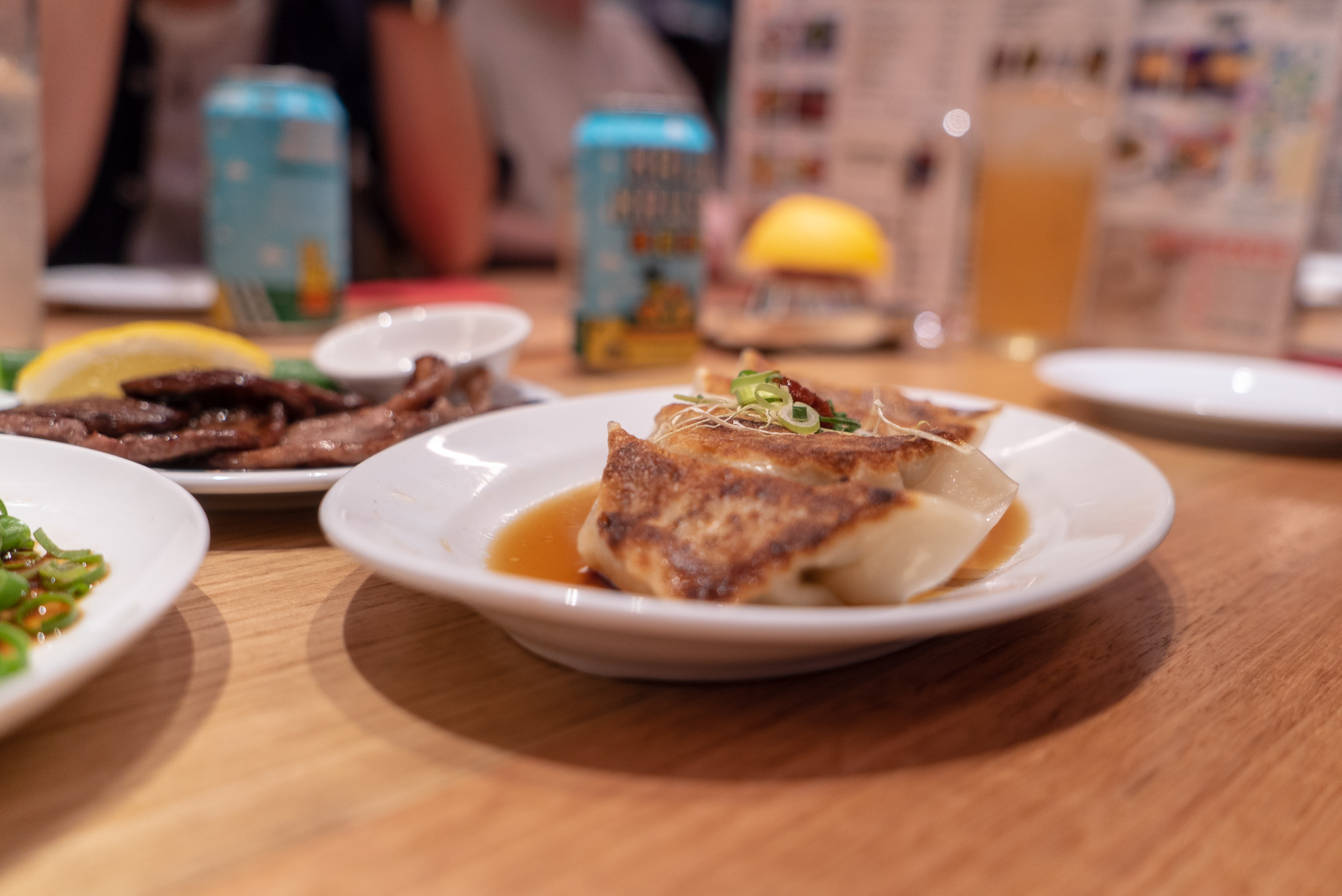 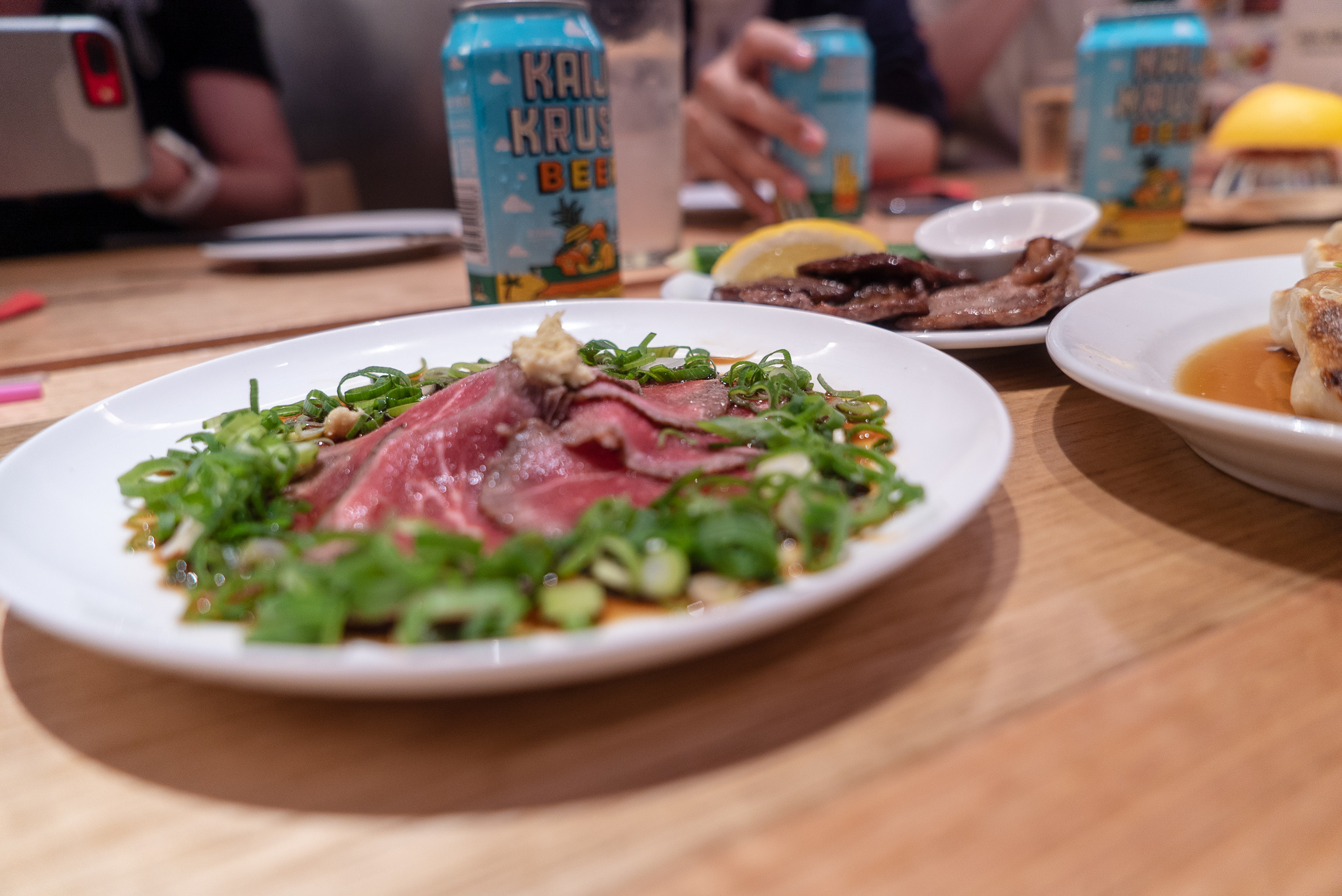 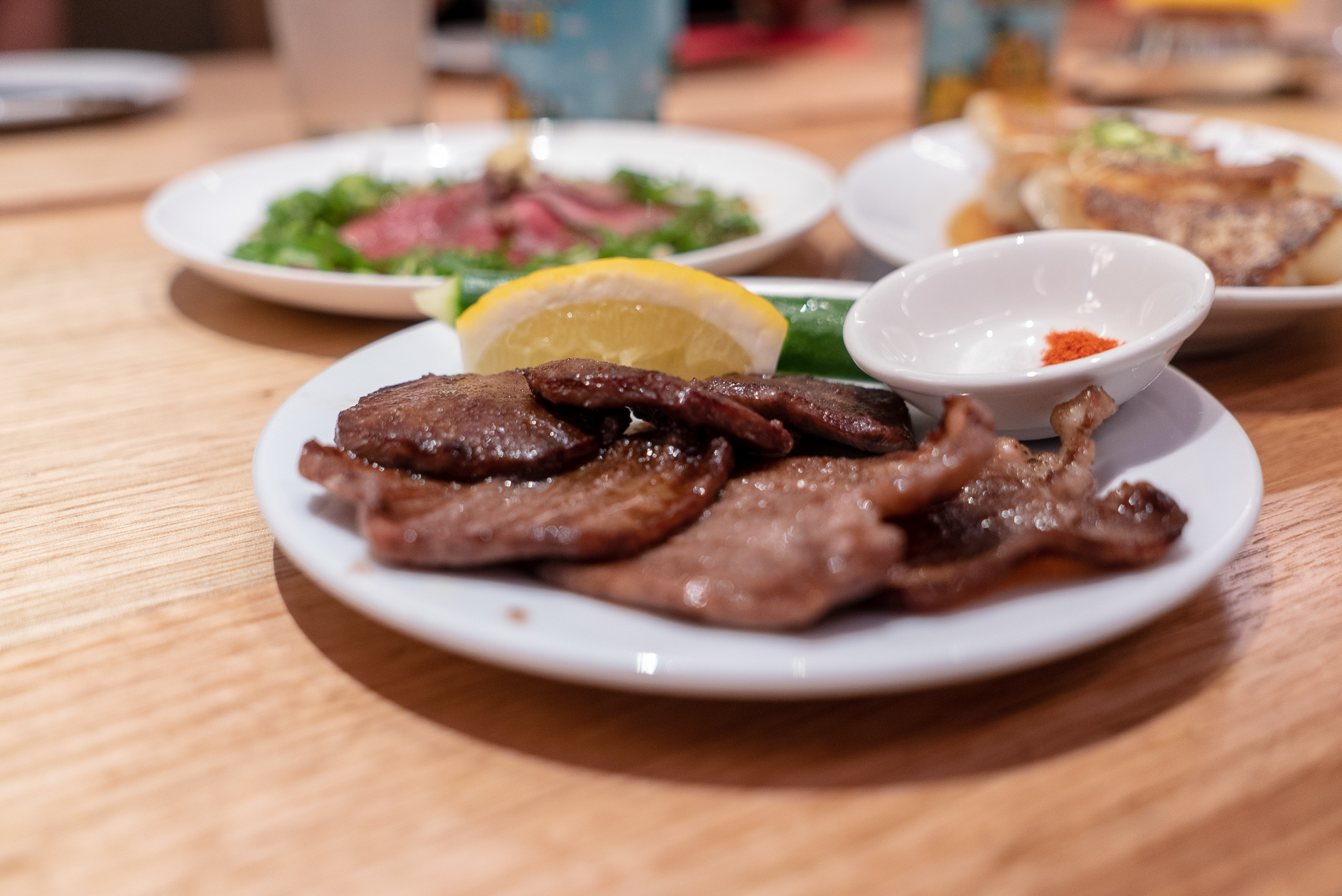 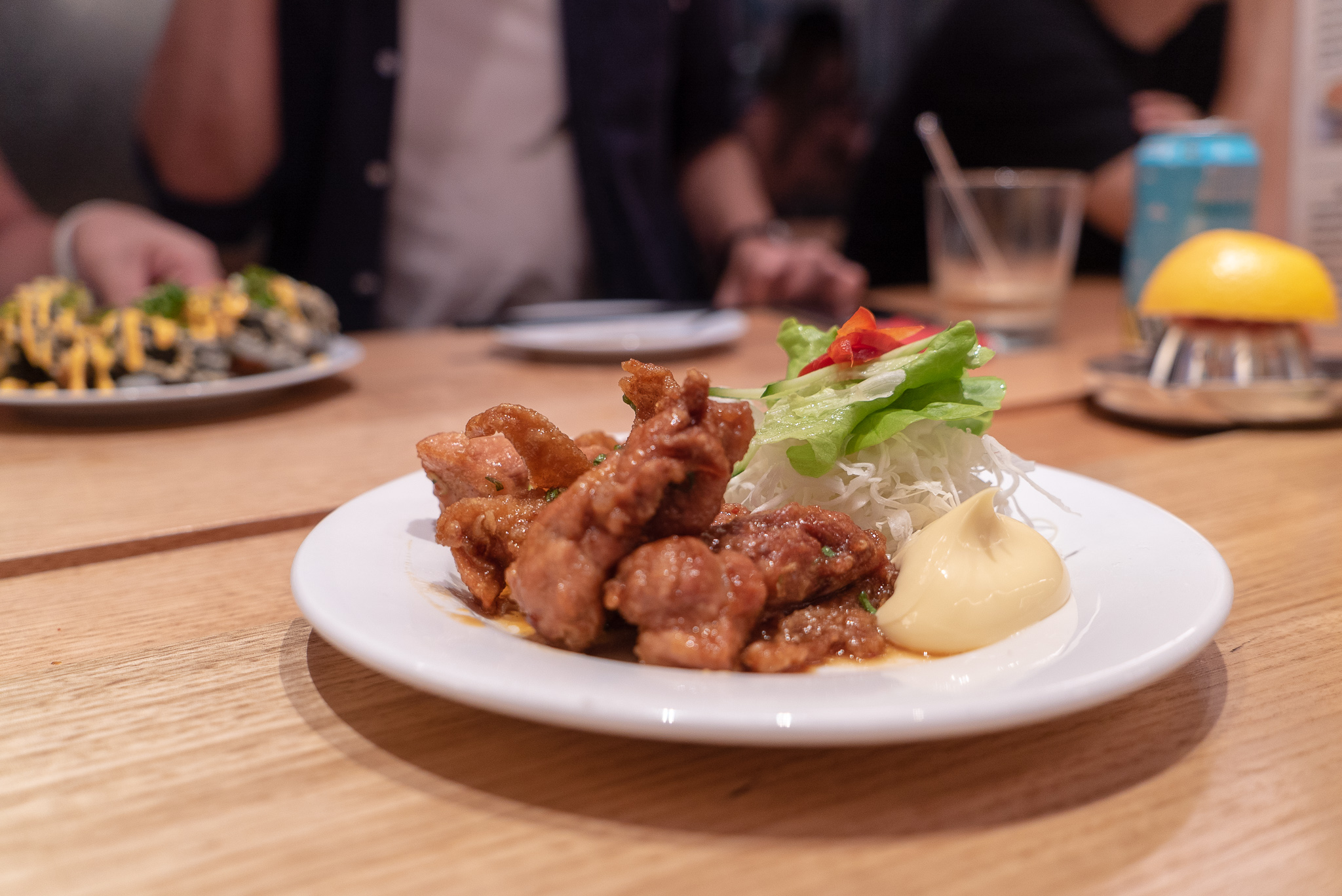 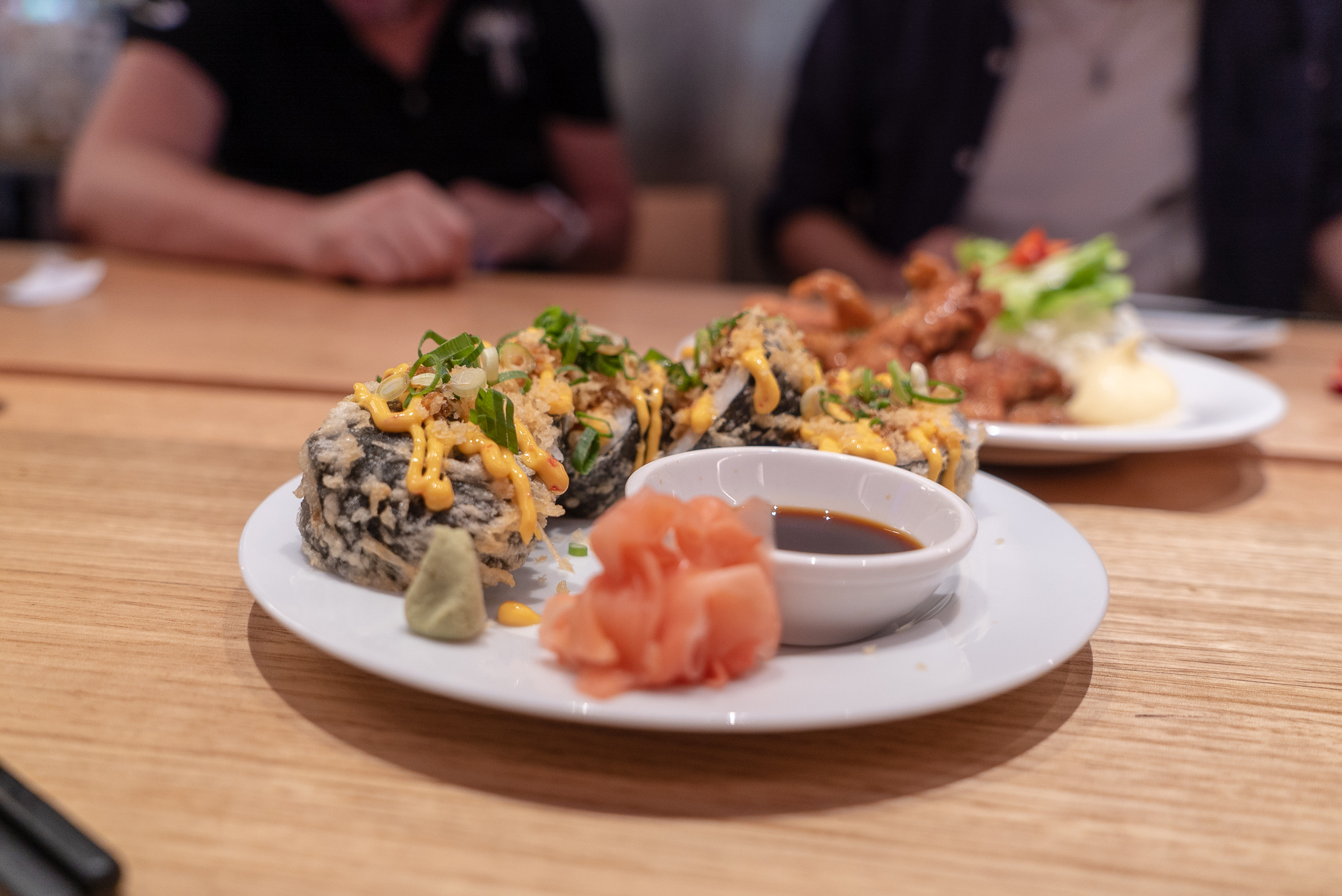 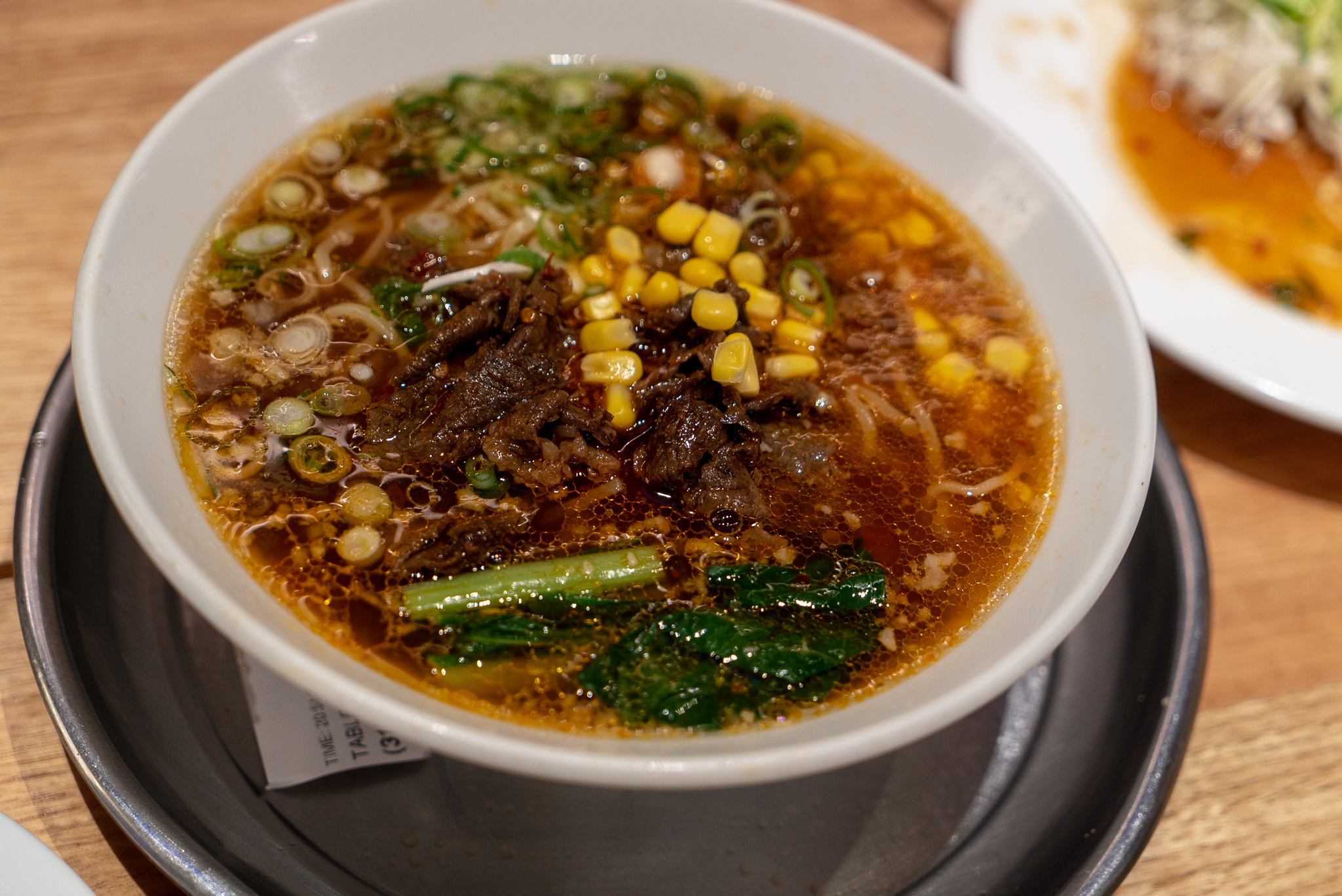 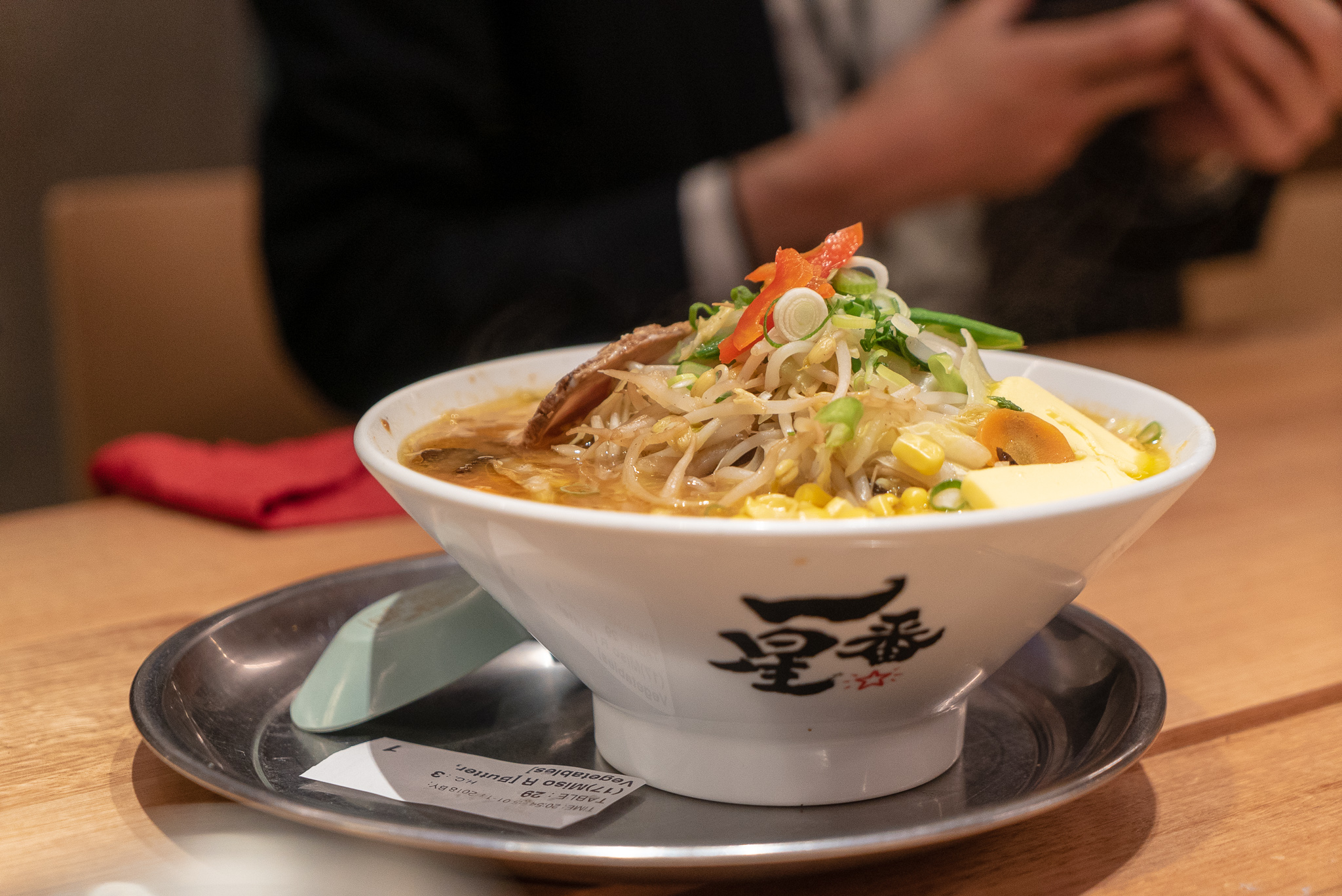 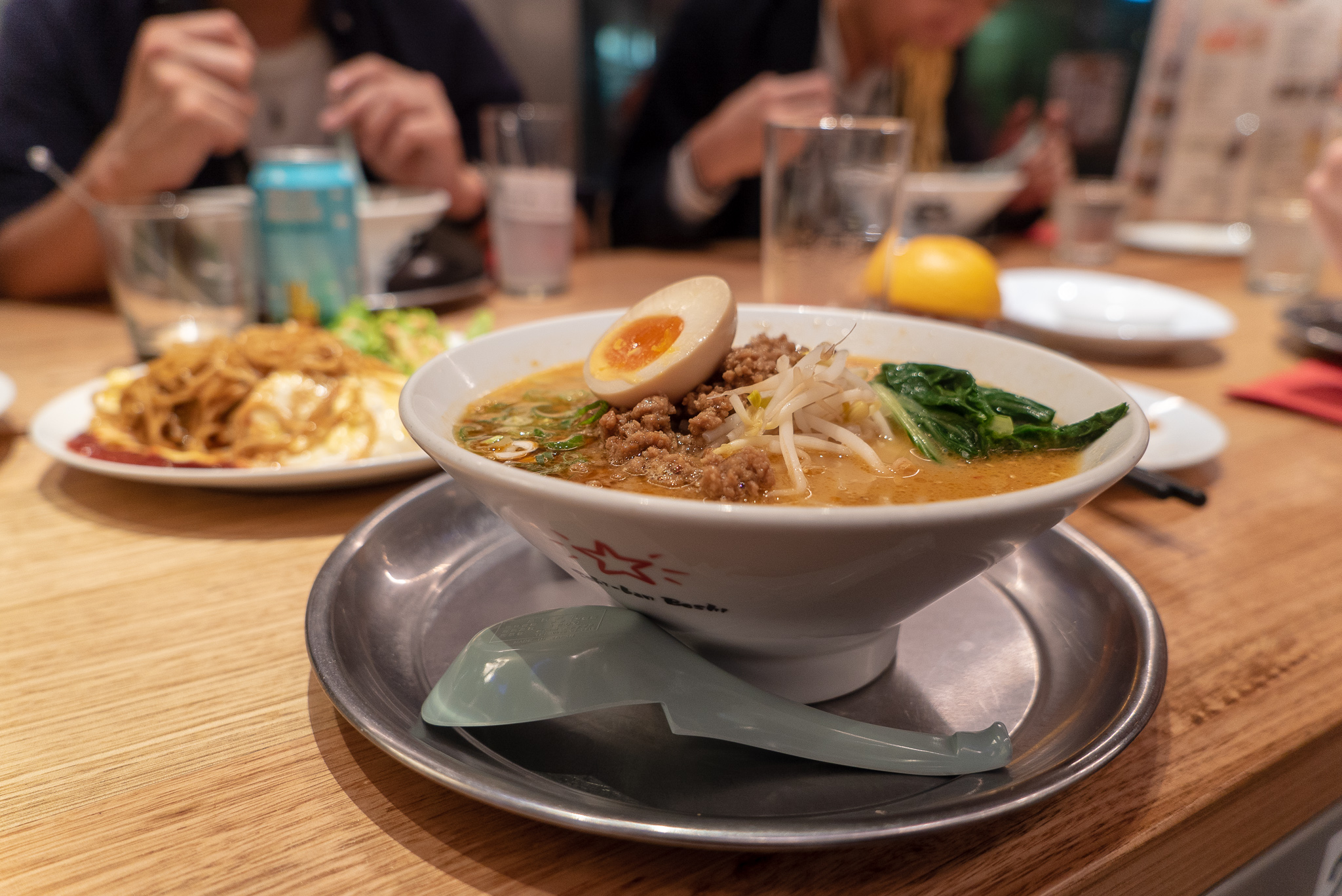